Toy Chica takes the appearance of a stereotypical feminine character. She is a yellow-orange chicken with an orange beak, blue eyes, purple eyelids, long eyelashes, and orange feet. She has a few stray “feathers” that stick out from the top of her head. She has blushed cheeks, like the other toy animatronics, though hers are pink rather than red. Unlike her original counterpart,
Toy Chica’s body is noticeably curvy, rather than simply round and ovular, as is the original Chica’s. 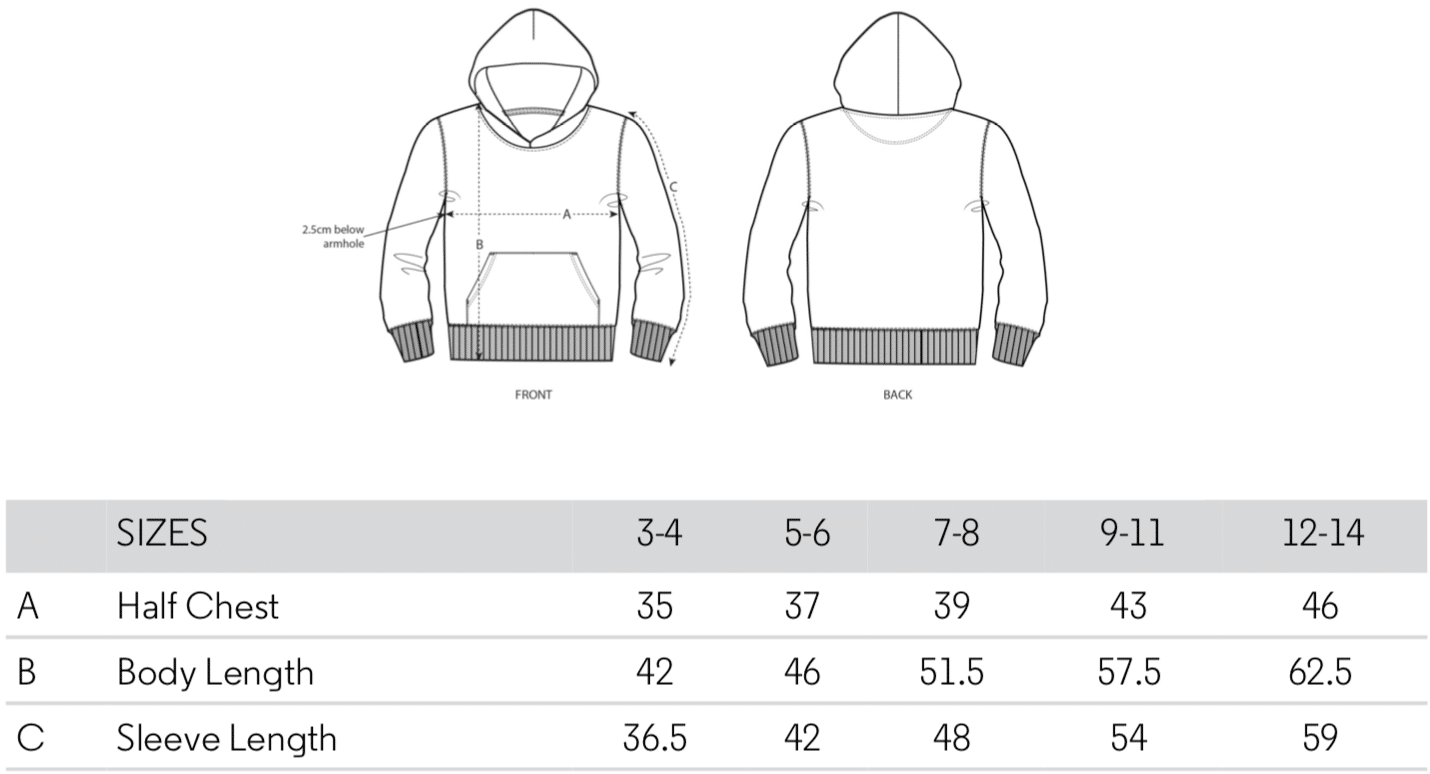